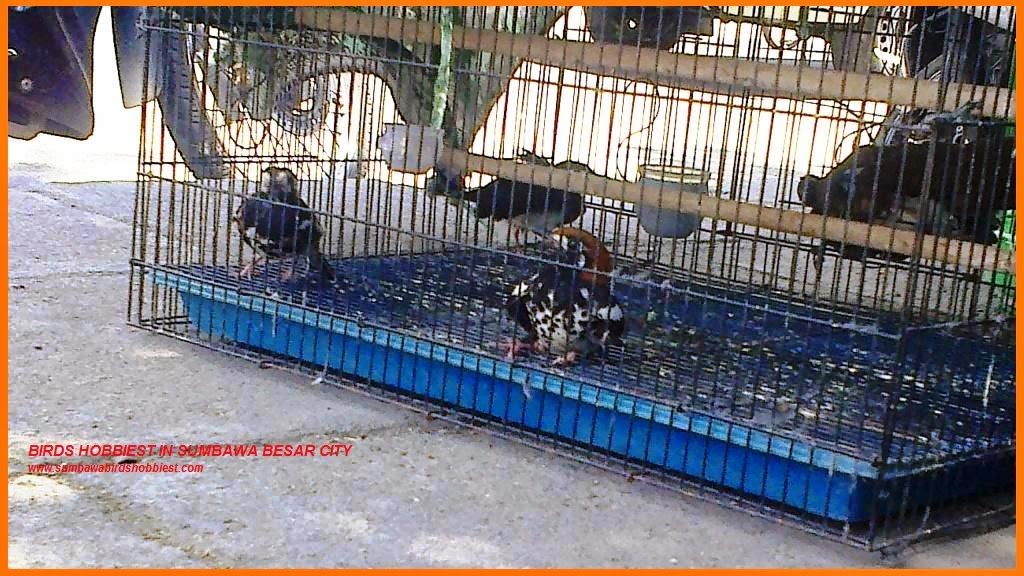 Hobbies maintain birds chirping, on the island of Java has long existed and organized fans. So am used race competition held songbird that prize to tens of millions of rupiah. Their hobby is certainly provide many benefits for the community, ranging from pternak birds, artisan nurture and care, food vendors birds, sellers bird cage and its equipment, the race committee, parking, selling rice during the race, even leasing public lavatories also sell when held competitions , so the bottom line is these activities can move the wheels of the local economy because there is the velocity of money is significant in these activities. Some of this month, the city of Sumbawa Besar fever maintain songbird back, as happened a few years ago. Birds - birds that are kept varies in type, ranging from Love Bird, Walnuts, Punglor Flower, Red Anis, Starling, Deccu, Cendet and others. For sumbawa still an area that is still a lot of natural forests and allow many birds develop naturally, then potentially all when the fans songbird developed here.

With increasingly easy to find information about hobbies birds sing, how to maintain and raise livestock, and so forth, through newspapers, television and the internet, it is expected that in the future the hobbyist bird chirping in sumbawa more advanced and could match the achievements of the hobbyist bird chirping in the island of Java , such as in the city of Jakarta, Bandung, Semarang, Yogyakarta, Surabaya and Denpasar, Bali. Because when it has particularly equal ability then surely a time when there are national contest held in Lombok and Sumbawa, the fans songbird of Sumbawa has been able to compete with pesewrta another of the island of Java and able to prepare the birds chirping reliable and qualified to compete and even a champion. 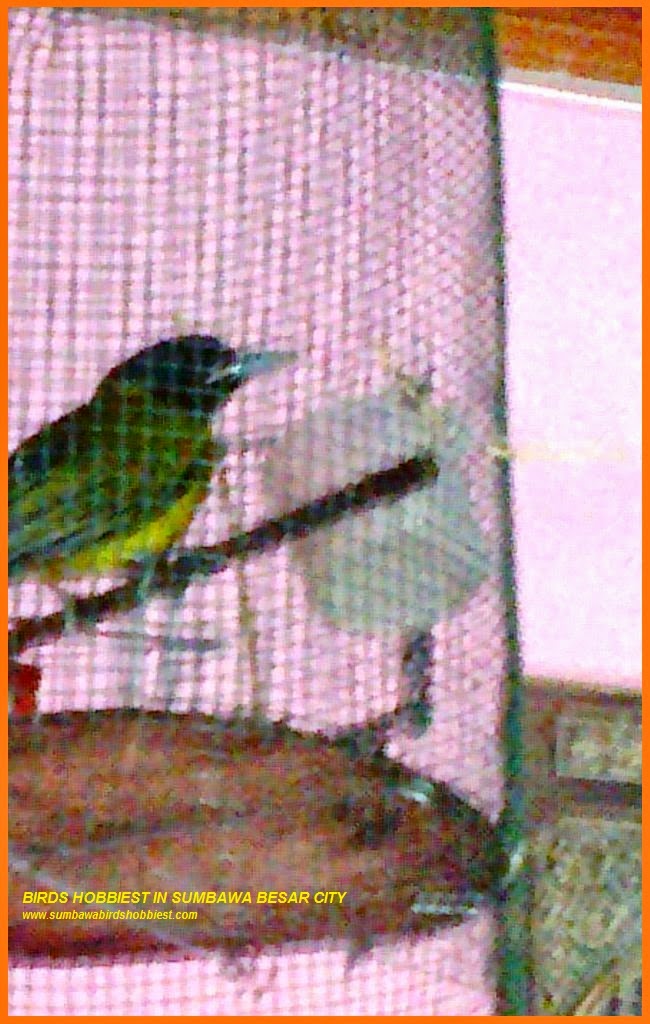 Hobbyist birds chirping in the town of Sumbawa Besar more, marked by the emergence of stalls selling birds and other equipment, such as cages, cages, bird food, and so forth. In addition, also have often held competitions songbird contest, organized by the fan community songbird this Sumbawa besar city. So when it has formed a community hobbyist songbird organized and recognized by the central committee, it could eventually sumbawa become one series race songbird national level, so that by itself will invite participants from various areas in Indonesia to participate in the race, as well as also can invite thousands of tourists who will visit sumbawa to follow and enjoy the race birds chirping, also enjoyed the sights in Sumbawa, thus automatically provide income for the people of Sumbawa, from sellers of food, beverages, motorcycle taxi services, and hotels and etc., which essentially make money for the people who can use it sumbawa and participate in the event. It's interesting and beneficial not, if it can be accomplished.

In addition, also do not forget the need to seek support from local governments that want to allocate funds as well as a place to hold events like it, later the local government will benefit, for example, will automatically regional income rose, as well as people's incomes increase, so it will be can prosper. I am sure it will be achieved hem all people to work together and get support from the government, so pelaksannan event will be more advanced and organized, in order to reach the objectives expected earlier. Respectfully.